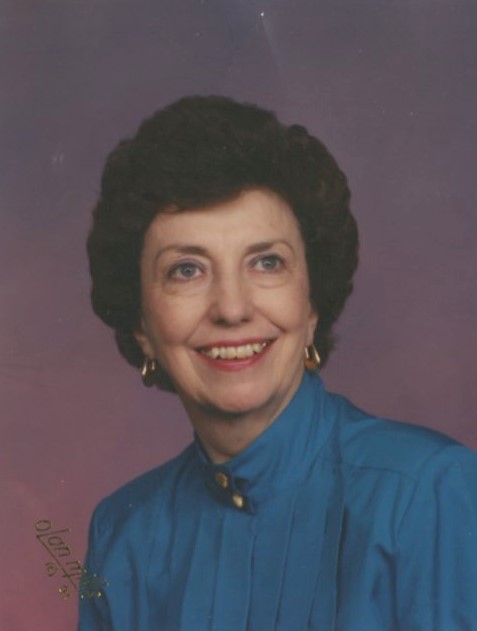 History of the UT Health San Antonio School of Nursing

The University of Texas (Clinical) School of Nursing in San Antonio was initiated in September, 1969, resulting from combined community efforts, following the establishment of the fledgling Medical School.  The School of Nursing was administratively established as the third campus within The University of Texas System School of Nursing, with headquarters on the Austin campus (in a Quonset hut) and another facility in Galveston in conjunction with the venerable John Sealy Hospital.
The initial five faculty busily established community relationships and the clinical facilities necessary to prepare more nurses to fulfill the increasing needs of Texas.  Continuing recruitment resulted in additional faculty and planning for students followed.  This young school began its pathway for excellent nurses and improved health care for Texans.

Ruth Stewart, founding faculty member of the School of Nursing

Ms. Stewart joined the faculty in 1969, collaboratively developing the undergraduate program. She was later instrumental in developing other programs, including the first family nurse practitioner in Texas and the graduate community health programs. Among her many accomplishments, Ms. Stewart served as chair of the Texas Board of Health (the first woman and first nurse ever appointed) and president of the Texas Nurses Association. In retirement, she continues to be a public health advocate.